We are excited to announce that Unison Festival 2023 is returning to the format of three festival choruses: SSAA, SATB, and TTBB. The Halifax team has been working with conductors for these choruses since winning the bid to host in 2018. Willi Zwozdesky will be conducting the TTBB chorus and Marg Stubington will be conducting the SATB chorus. We will announce the SSAA conductor soon.

The festival choruses will play a special role at the closing concert in Halifax, performing world premieres of three pieces commissioned by Unison to help raise awareness around the LGBT Purge in Canada (commissions announcement). There will be two online rehearsals at least in the new year for the commission pieces, to help singers prepare for the live rehearsals at the festival.

Sign up for a festival chorus through Integra Planner (Online Store). We recommend signing up by the end of December. 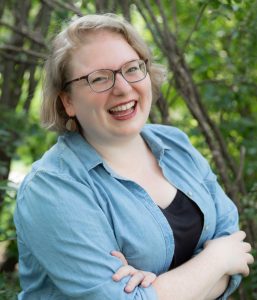 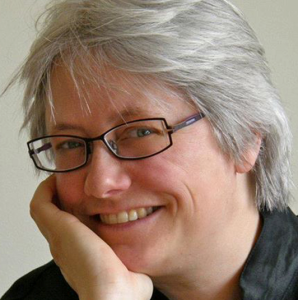 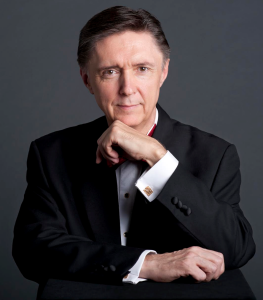